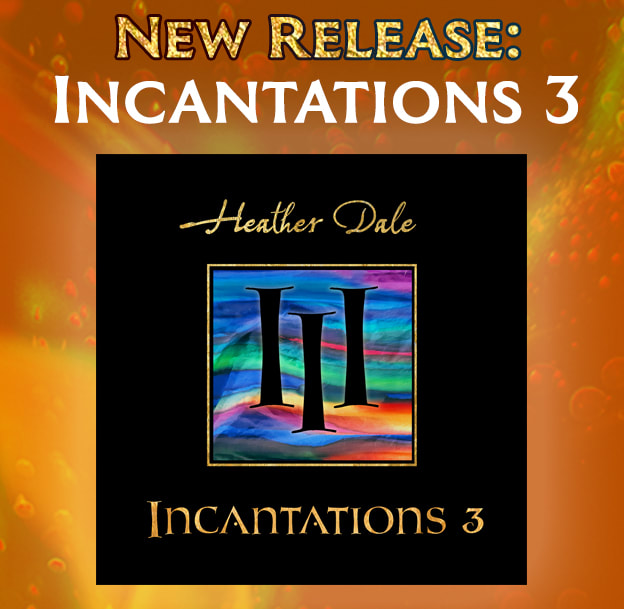 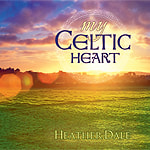 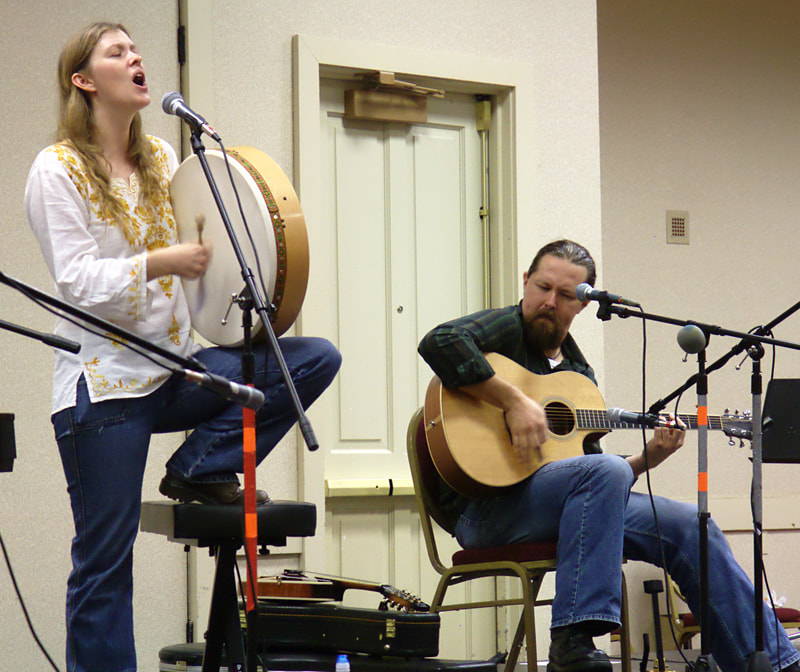 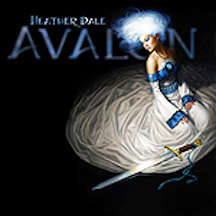 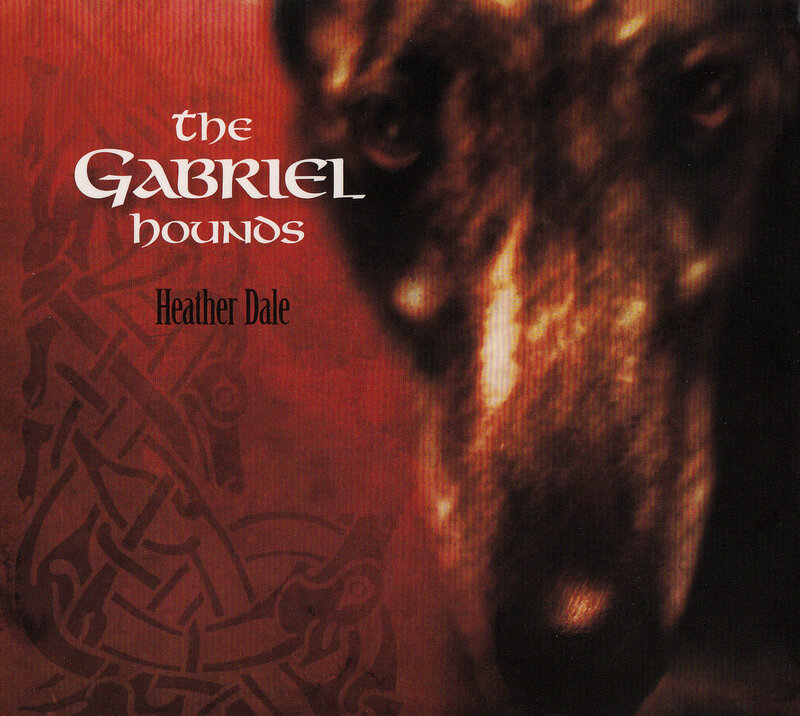 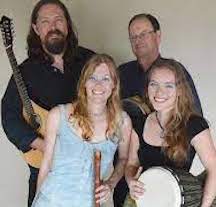 Dale is equally comfortable as a businesswoman: she is the head of her own record label Amphis Music, an arts entrepreneur, an experienced audio engineer, and a popular public speaker about independent music in the 21st century. You can watch her TEDx Talk here.

Ben: Ben Deschamps is a Canadian musician and businessman, known best for his 10-year-long association with Heather Dale, with whom he plays many instruments, tours incessantly, and runs a record label. Born on a farm in Canada’s Ottawa Valley, Ben studied Classics and, later, English at Carleton University with a PhD program in medieval studies; taught for a while in England and Canada (English, Latin, Greek) and nows working full-time in the independent music business.

Ben likes to make records, play on other people’s records, and I’m working on a weekly collection of ridiculous and strange songs in his Cabinet of Musical Curiosities. He co-wrote Gates of Camelot, a MMORPG based in an entertaining and imaginary Albion.