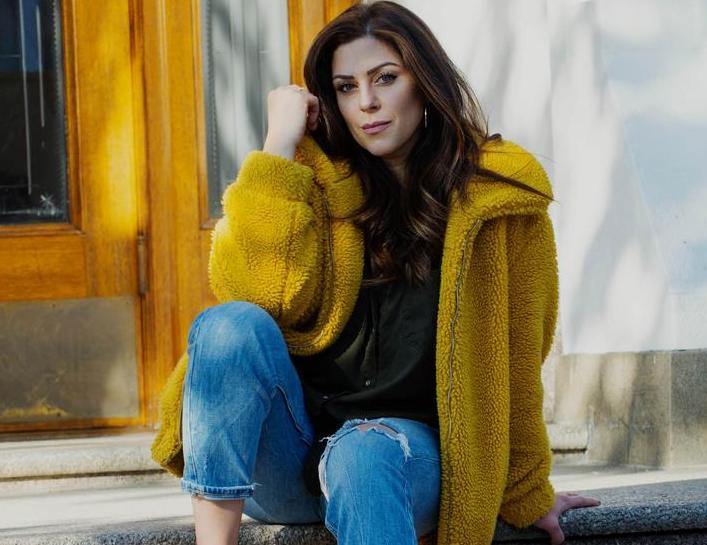 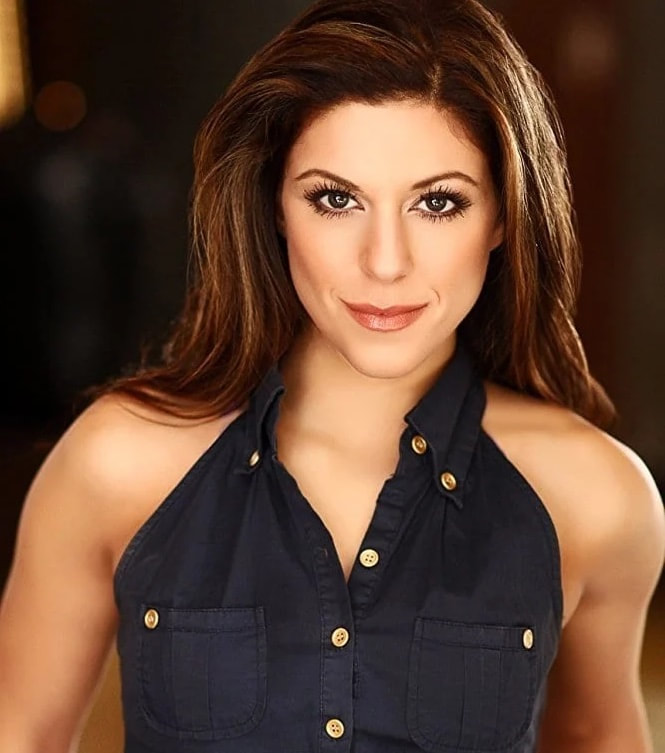 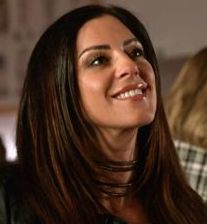 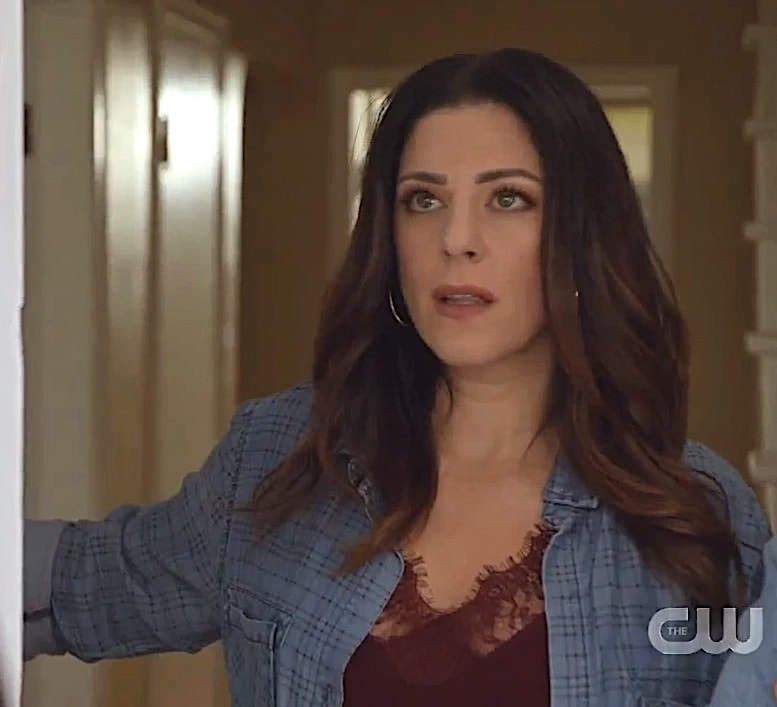 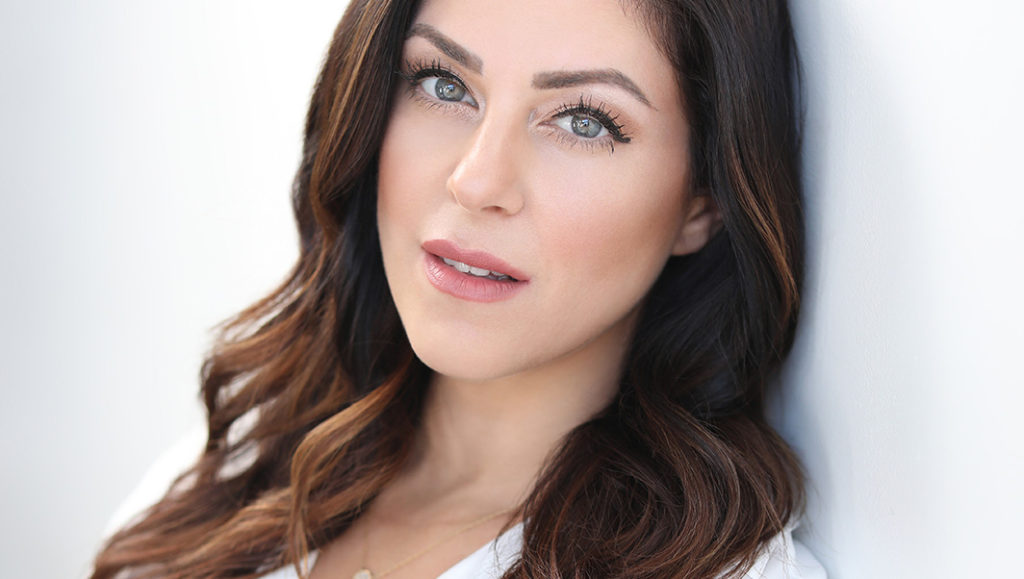 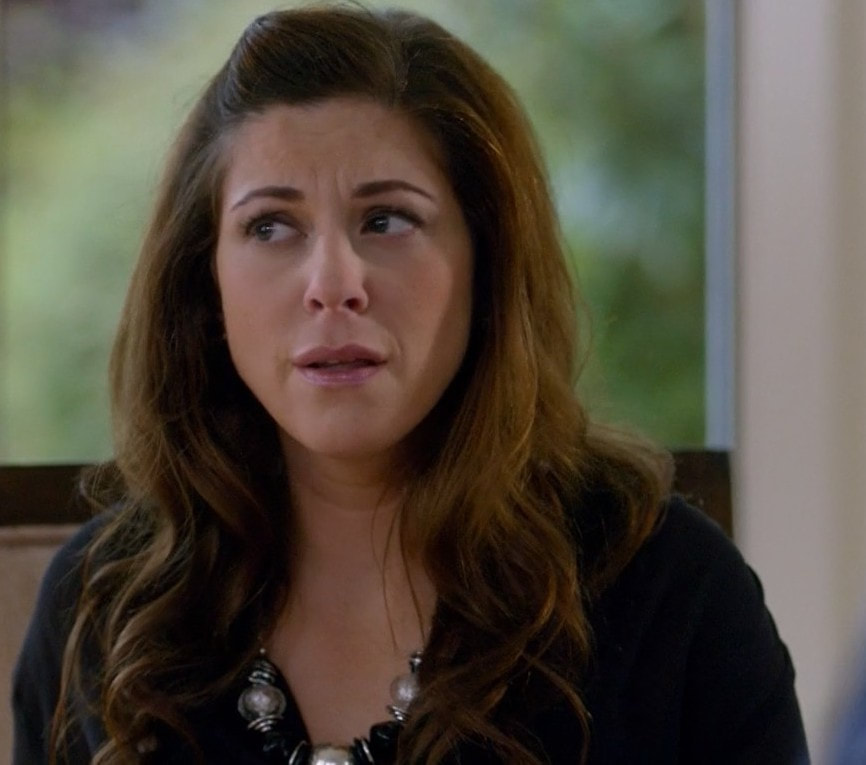 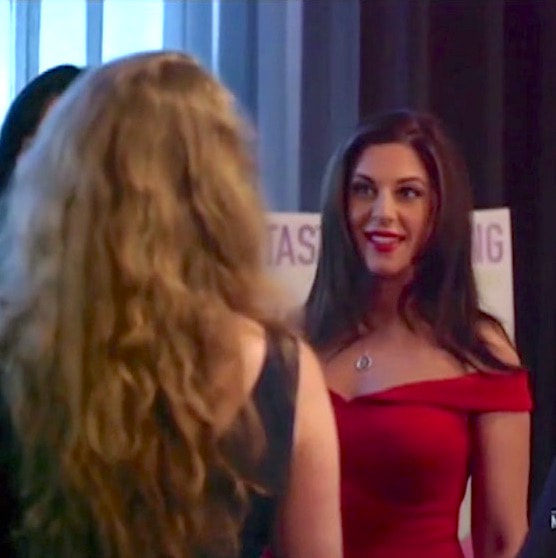 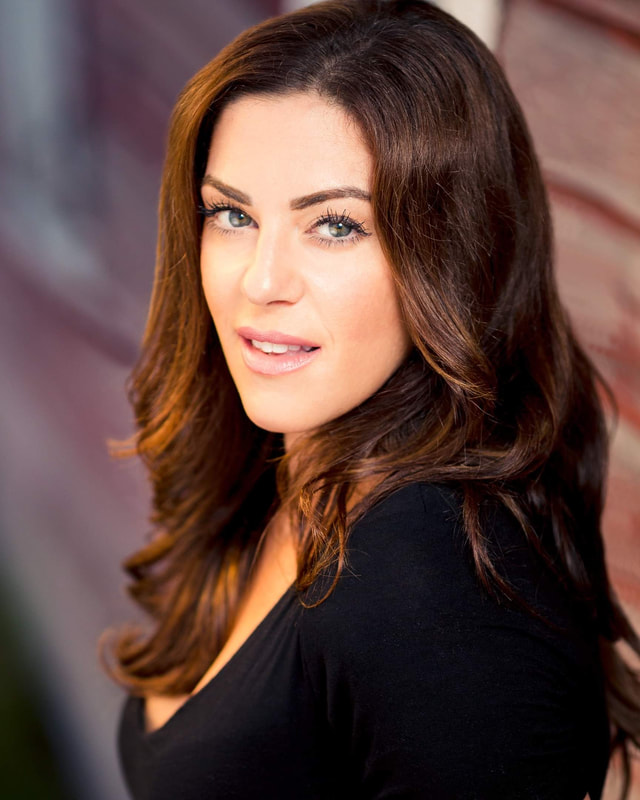 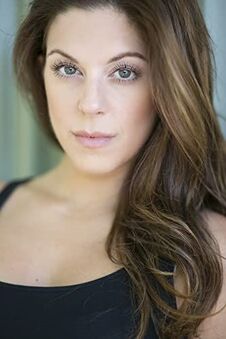 Lisa Marie DiGiacinto was born in Thunder Bay, Ontario. After completing her degree in Commerce, as well as doing as much theatre as possible, she left for Calgary, Alberta. This is where she studied Acting and started her Film and TV career. After a successful run at the play "Red Light Winter" and having booked her first few film and TV roles, she was nominated for a Rosie Award for Best Alberta Actress for her work in "Deadwalkers". With a promising career, she happily packed up and left for Hollywood North to pursue her Acting career. She's guest starred in Arrow, Supernatural, Van Helsing, The Flash and had a recurring role as Ali in DC's Legends of Tomorrow.

As an artist with a business background, she quickly got involved in other aspects of Film and TV, including, writing, casting and production. Always looking for ways to build her craft, and be creative, she loves to get involved in indie film and hugely supports local and international film competitions. Loving Vancouver for its inspiration for the arts and an active lifestyle, she also finds solace in singing at open mics around Vancouver, and doing Yoga, all types of dance and jogging the beautiful Vancouver Seawall.

Lisa Marie has been very active in the industry, with notable roles as Ali in DC's Legends of Tomorrow, and supporting roles in Supernatural, Arrow, The Flash and Van Helsing.