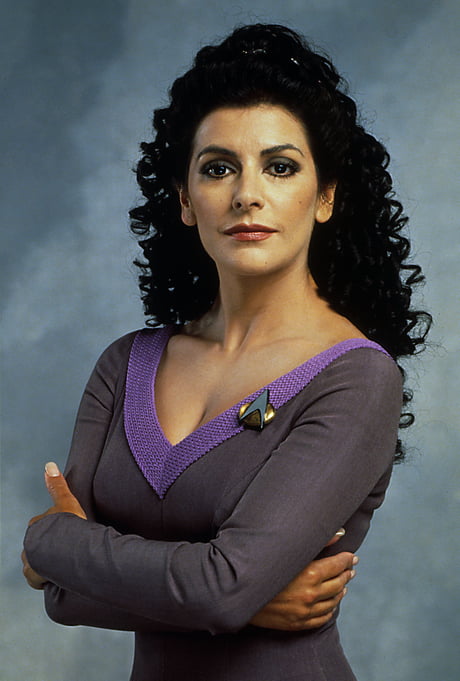 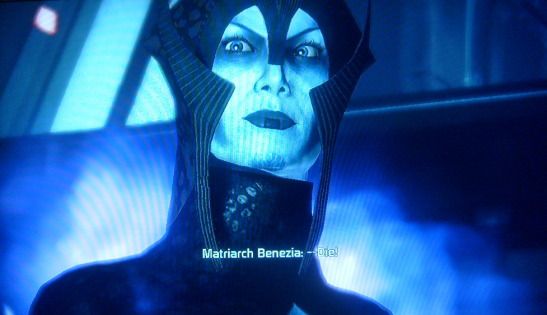 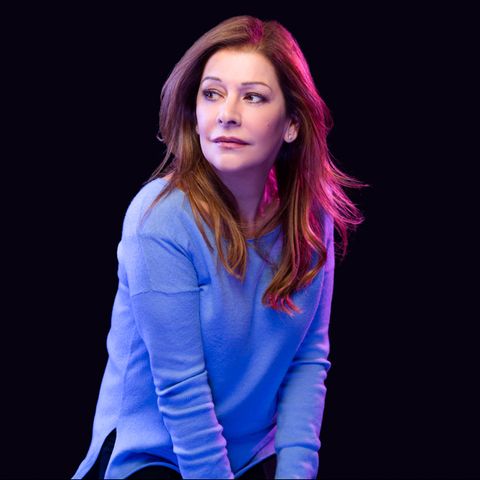 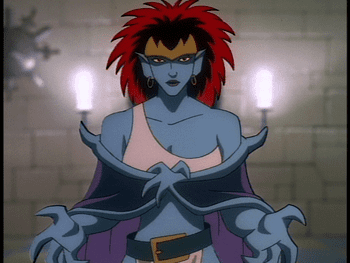 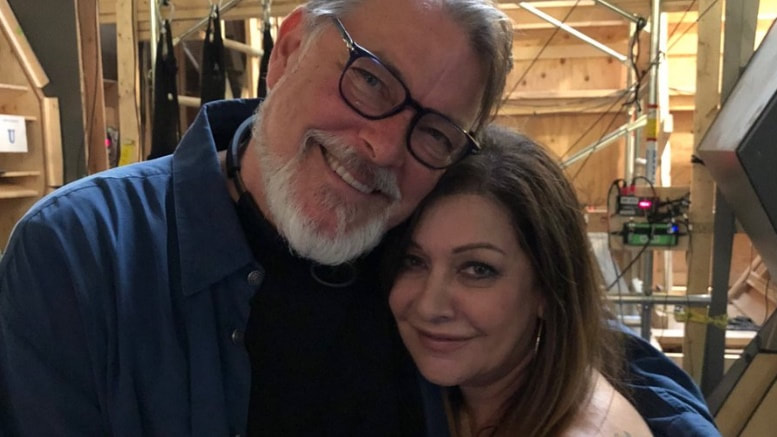 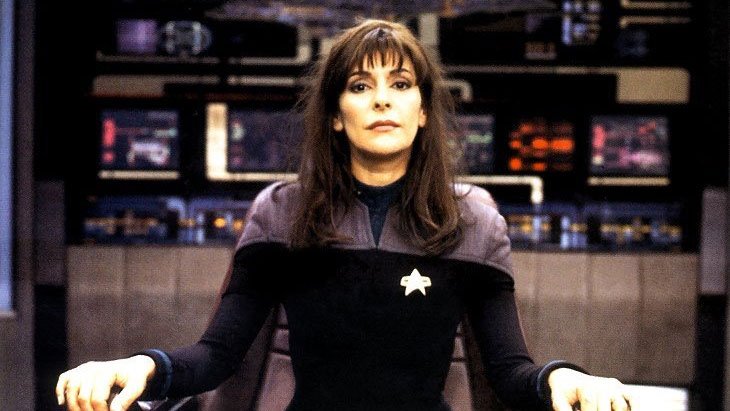 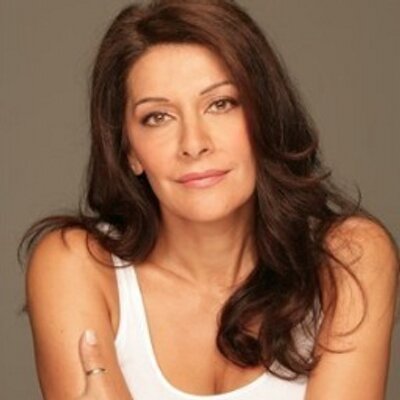 Marina Sirtis was born in London, England, to Greek parents, Despina (Yianniri), and John Sirtis. Her parents did not want her to become an actress. As soon as Marina completed high school, she secretly applied to the Guildhall School of Music and Drama. After her graduation, she worked in musical theatre, repertory and television. In 1986, she moved to Los Angeles, California to boost her career. Just before she planned to go back home, she got the role of Counsellor Deanna Troi on Star Trek: The Next Generation (1987). After the series ended, she reprised her role for a string of successful Star Trek films: Star Trek: Generations (1994), Star Trek: First Contact (1996), Star Trek: Insurrection (1998), and Star Trek: Nemesis (2002).

Marina has gone on to guest star in many projects, including voicing Queen Bee in Young Justice, Demona in Gargoyles and Matriarch Benezia in Mass Effect. Sirtis also voiced the Enterprise's computer in the first episode in the web series Star Trek Continues. She is a huge soccer fan, and proudly bears a tattoo of her favourite team, Tottenham Hotspurs. She occasionally attends Star Trek conventions so that her loving fans can meet her, and she can meet the fans.

Be sure to get a memory of Marina's visit at ThunderCon with an autograph or professional photo!
Autographs: TBA
Photos: $60