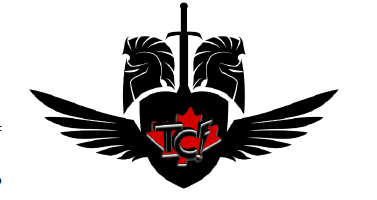 Vertical Divider
ThunderCon Board of Directors

​Entirely run by volunteers, the ThunderCon Board of Directors functions a little differently than most non-profit organizations. Directors serve as both the governance and executive committees and are responsible for the overall management and direction of the organization as well as daily operations. Directors are elected annually and provided with their mandate to govern by paid members of the organization who entrust the appointments of key management and volunteer positions to the decisions of the board. The ThunderCon Board reflects its unique governance model by referring to its board members with less modern corporate styling, choosing instead to adopt the roles of a fantastical medieval court.

Note: Upon election, the Board of Directors will be responsible for reviewing and appointing Executive (Ops) Team Leads, who shall henceforth be known as Knights of the Realm.

Key Positions
(Knights and Squires) required - working directly with the board

Reach the Board by emailing board@thundercon.org
​
Click HERE to learn more about director roles/responsibilities.