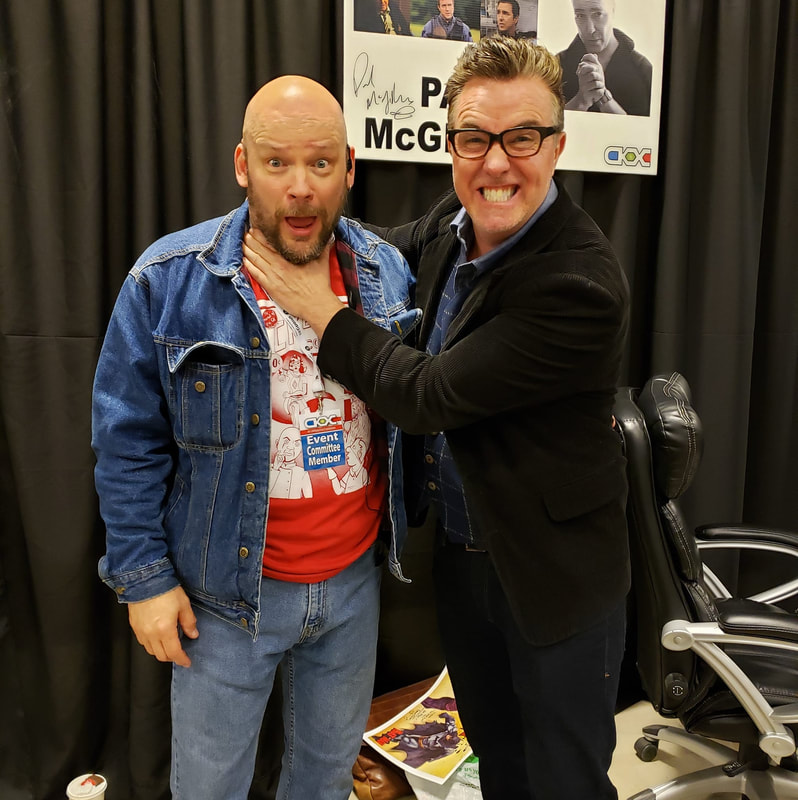 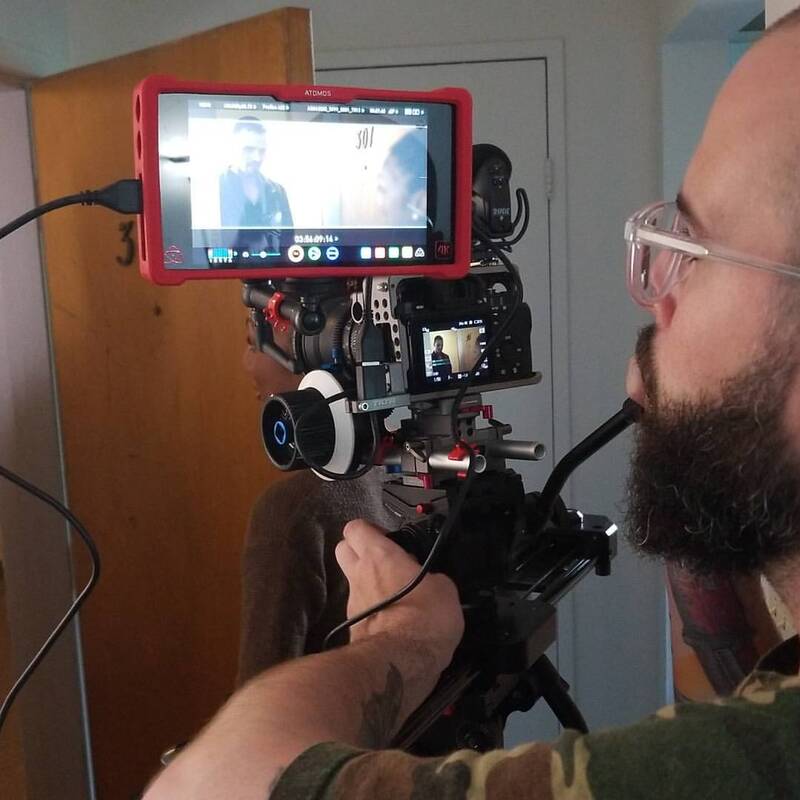 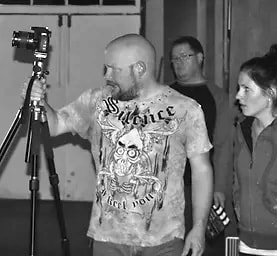 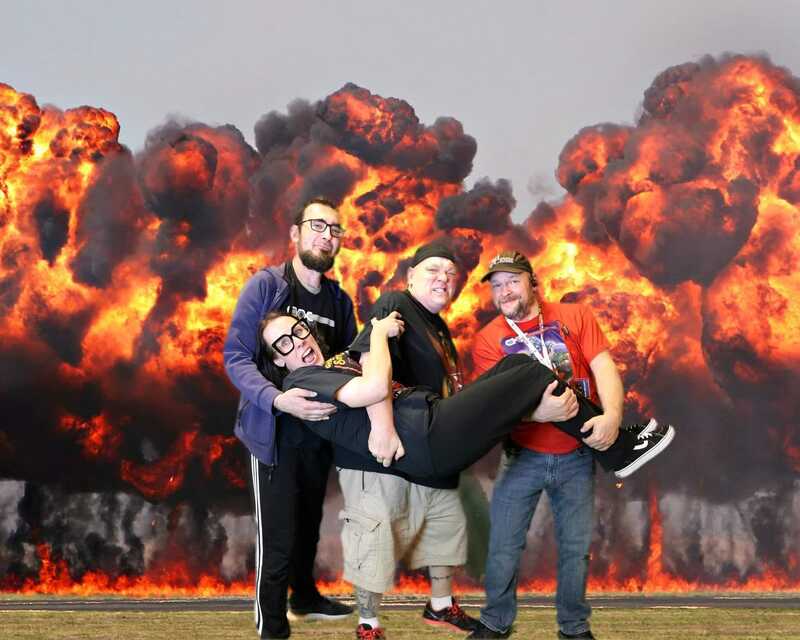 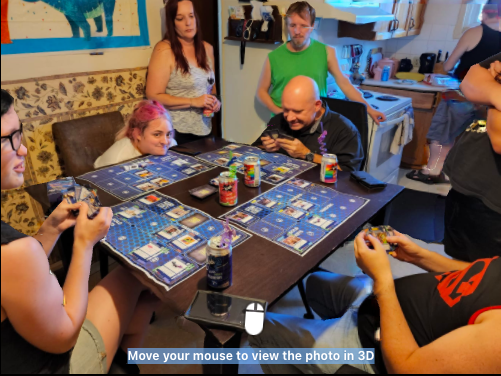 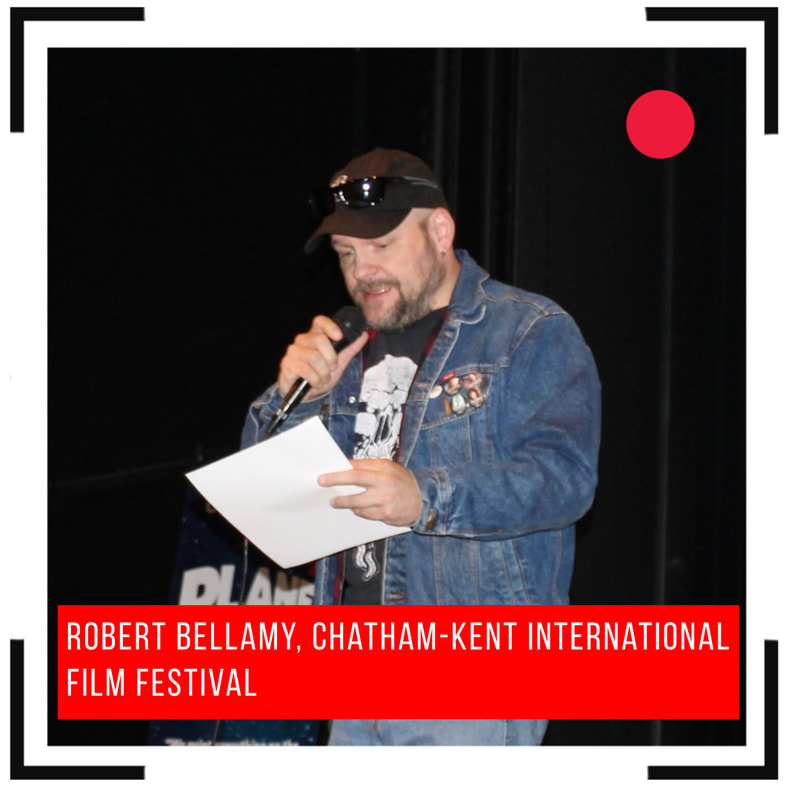 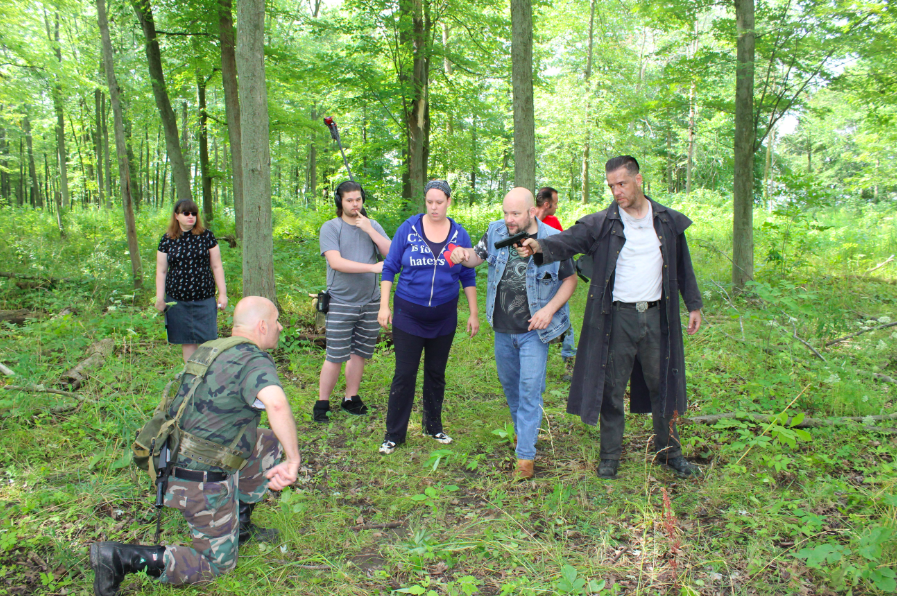 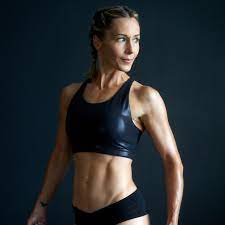 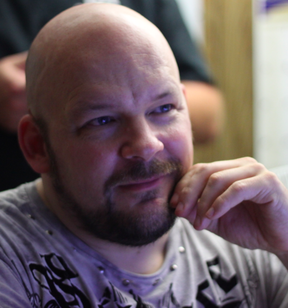 Rob Bellamy wears many hats, including indie horror film producer, writer, creator of CKX (Chatham-Kent Expo), The Chatham-Kent International Film Festival and creator of 'Pros with Cons', the ultimate comic con card game. He's had a love of movies from a very early age. As most, watching the star destroyer engulf the screen in Star Wars lit a fire that never went out. It was by chance he was pulled into filming when asked to have a cameo on the film Dark Betrayals. He then became production supervisor and from there, a partner in the company. He loves to write and is constantly scribbling down points and ideas that can bloom into stories later on.

Bellamy has also been a part of JX3 Media Productions, a film Production Company based in Chatham, ON Canada. He he has been an extra, an actor, a writer, a director and taken on many other roles, as those in independent film will understand. He continues to learn what he can to make the best project. Outside of JX3 he is involved in the Podcast The movie Madhouse, talking about all things pop culture. He is also the co-host of BITS Radio with Kelly Michael Stewart, talking about the Blood in the Snow film Festival and Canadian genre film making. He also participates in a live comedy show in Chatham, Ontario called That's My Line!

He is the organizer behind the Chatham-Kent Expo (Chatham-Kent's version of Comic Con) and the CK International Film Festival. 2022 will be Bellamy's third year at ThunderCon, initially coming as guest handler for actor Paul McGillian in 2018 and becoming a great resource for his industry connections. ThunderCon is happy to have him this year as our co-Emcee, along with his friend in shenanigans, Dr. Stevil. ThunderCon is also hoping to debut Bellamy's board game, 'Pros with Cons' at ThunderCon, with several new TCon cards featured in the pack!